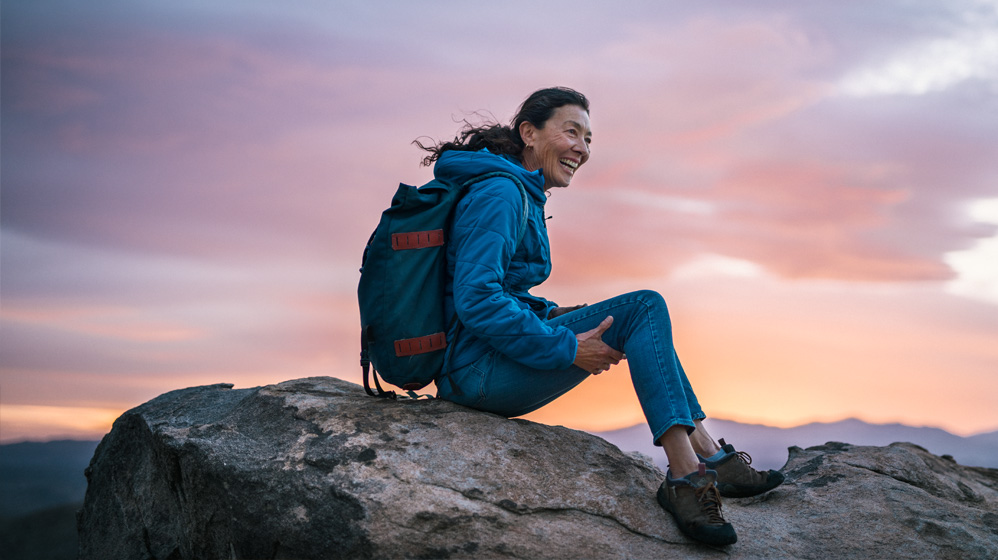 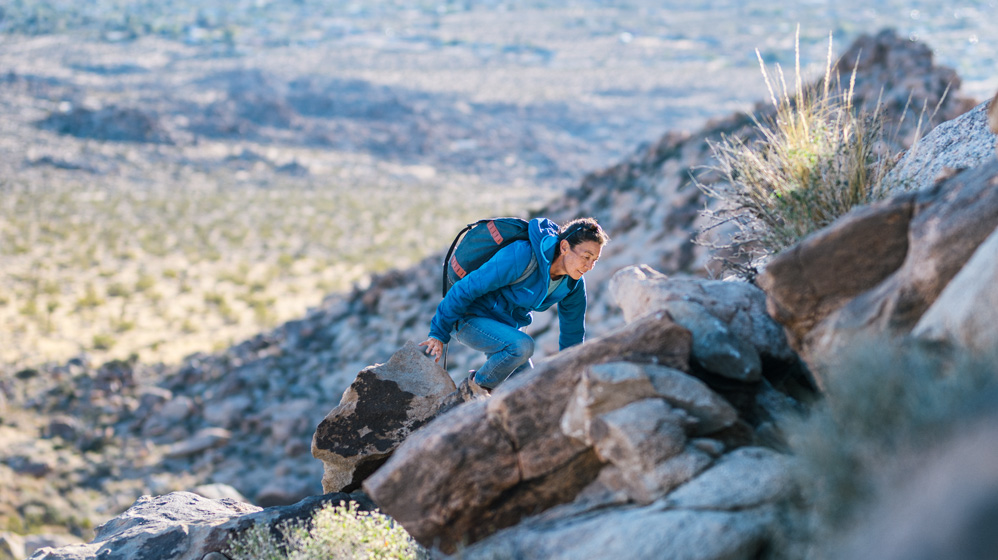 Making It Work for You

Ready to build a retirement based around your passions? Start here.

The Health and Wealth Connection

Making a Successful Transition to Retirement

What to Do In Retirement: Revisit Your Financial Plan