Watch Tim’s story and see how lifelong passions are shaping his retirement.

Tim is one of the top surfboard shapers in the world. He arrived at that esteemed position through a proven combination of hard work, fortunate circumstance, and good genes. With an artist mother and aerospace engineer grandfather, the marriage of art and science that goes into crafting boards from scratch “was in my blood.”

Tim’s love of surfboards started at just 13 when he refurbished an old longboard and began shaping boards for neighborhood kids in his hometown, the surfing mecca La Jolla, California. By 18, he had moved to Hawaii for a chance to work with “all my heroes” at the foremost surfboard company in the world. While it seems destined now, his life of crafting surfboards “never really was a plan. It just ended up happening because I was so good at it … that it made it easier.” 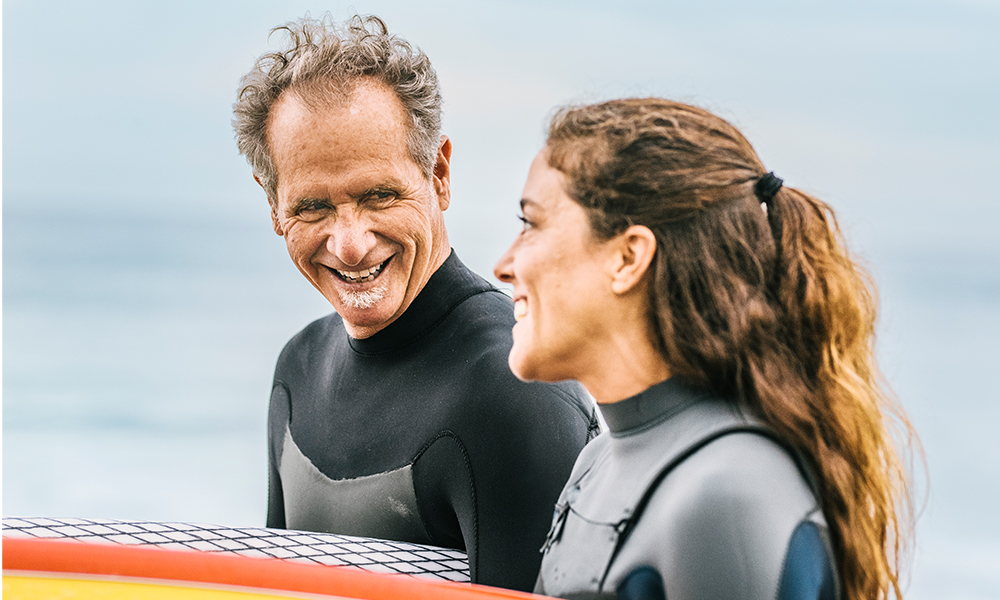 Tim started his eponymous surfboard business in 1987. And despite working at it for decades by that point, Tim never stopped learning the craft he was already a legend in. “It wasn’t until 30,000 boards that I really felt that I had mastered my art and trade.”

Tim sees an essential difference between mass-produced boards and the unique creations he meticulously sculpts in his shop: “A hand-shaped board has a soul. It’s true art … because you add your spirit to it.” 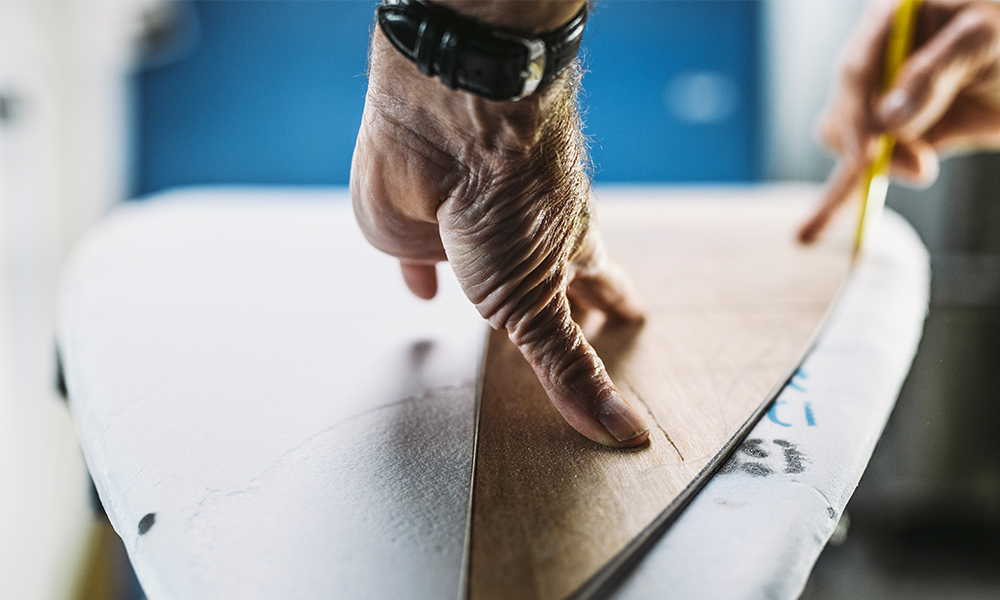 His life’s work affords him the opportunity to cultivate two other passions: surfing and family. Though he’s been surfing since childhood, it remains a daily ritual: “I’m addicted. … I love everything about it.” He structures his days around the seemingly idyllic combination of being out on the water with his wife, a fellow surfer, and working in his shop on the high-end functional art boards that are a favorite of collectors and galleries.

The creation Tim is most proud of, however, can’t be found among the 50,000 surfboards that bear his signature. Rather, that distinction goes to his two daughters, both of whom now pursue professions in creative realms themselves and serve as his occasional artistic collaborators. “They are my best work. … Spending time with them is really the best part of my life.” 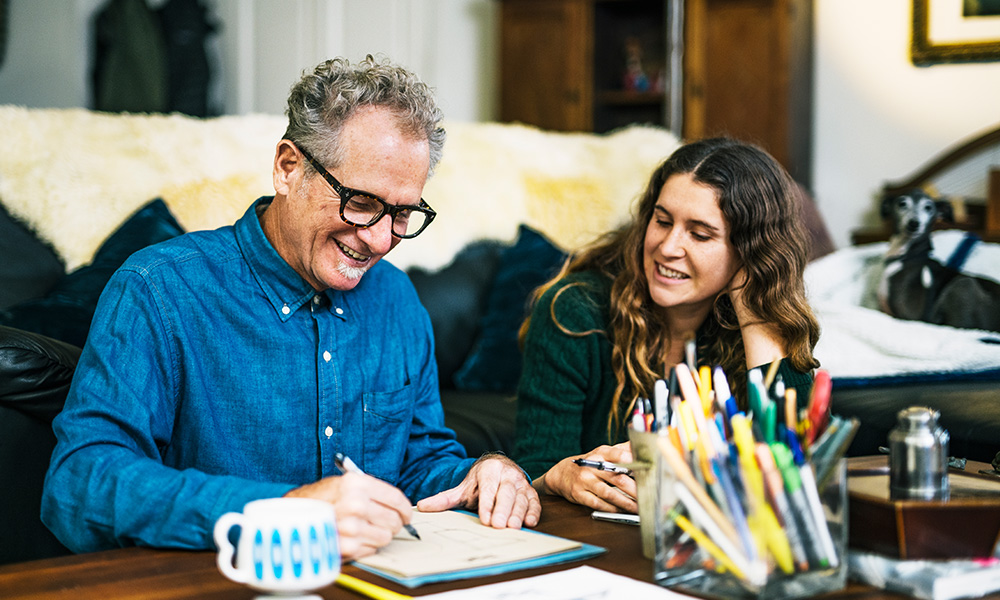 When Tim reflects on whether he’s been successful in life thus far, it’s with satisfaction: “The legacy that I want to leave for my family is one of honor, creativity. I think that I’ve done that.” It’s no wonder that he doesn’t see himself truly retiring: “All I want to do is more of the same.” His plans for the future are appropriate for a boy from La Jolla who has spent a lifetime combining instinct, experience, and impeccable timing to catch the perfect wave: “Just to relax and enjoy the ride.”